This was our first record back in 1994!  It was produced by Knoxville’s legendary Terry Hill who helped us afford being able to do it before the days of KickStarter by trading his time and guitar lessons for chicken dinners and sacks of potatoes. We recorded this one to DAT and I still have the thing in a shoe box!

A fun fact on the percussion.  We couldn’t afford a drummer, and no one wanted to be caught with a shaker egg in their hand, so Terry used sugar packets.  Terry’s since left us, but he will always be a part of Amelia.

Terry Hill handling the solo on “Linen Lies,” Bob Deck takes it on “Southern Fall”, with shibes singing harmonies and on acoustic guitar, bass and trumpet throughout, backing up Kristen Hart playing guitar and singing.

Since I Was Thrown Inside 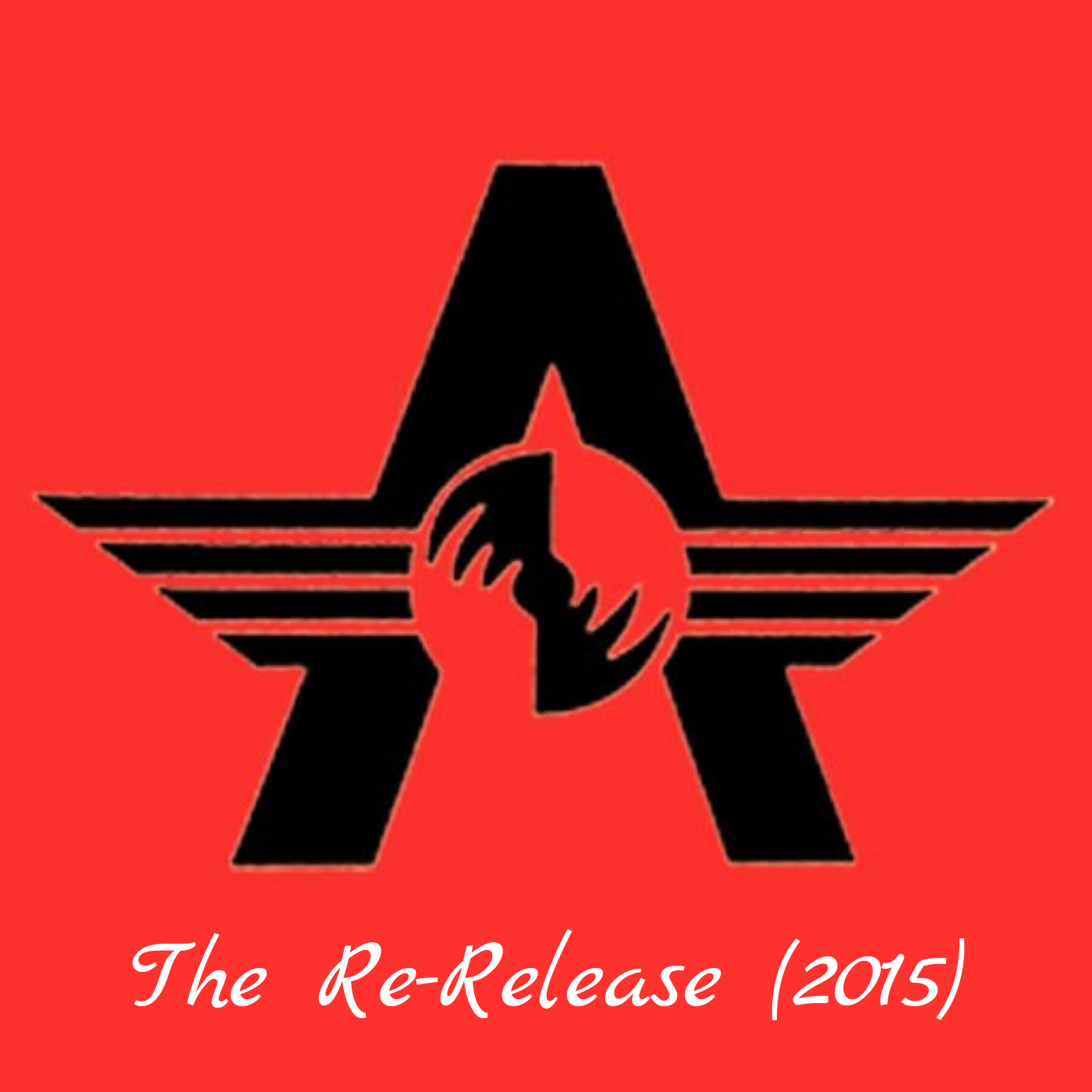 Looking for some music to fill a songwriter's round, complete a house concert line up or fill the room with a laid back Texas vibe?